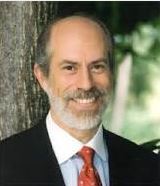 Gaffney points out that Obama’s actions and rhetoric toward American nuclear disarmament is dangerous, and has contributed to North Korea’s aggressiveness. In addition, what’s the possibility of North Korea’s use of Electromagnetic Pulse attack?