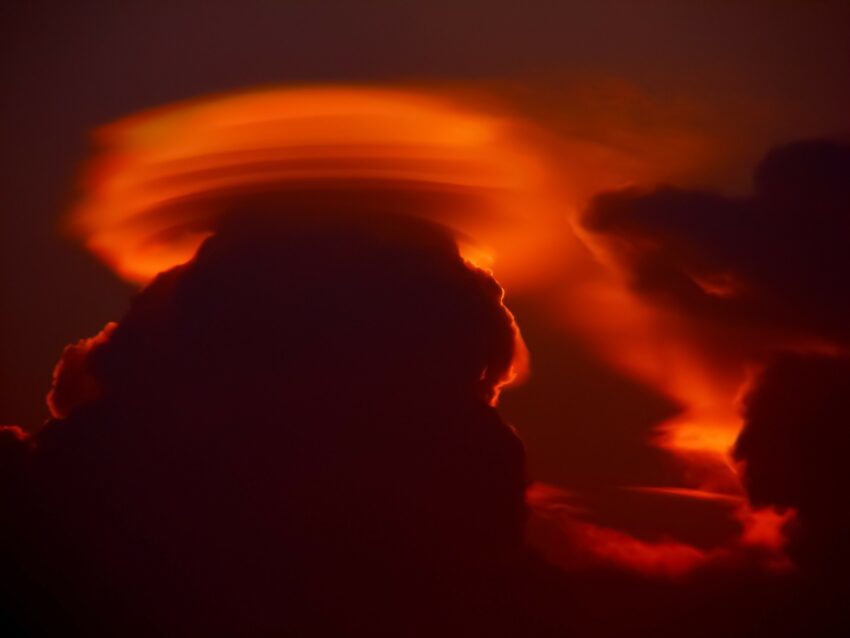 The Department of Homeland Security (DHS) just issued their first “EMP Progress Report” required by Executive Order 13865, “Coordinating National Resilience to Electromagnetic Pulses.” You can read the report HERE. It will only take you a few minutes (including getting up to get a cup of coffee)—the report is only 4 pages long.

Second of all, there is little of substance in the DHS EMP Progress Report. The lawyers at DHS must have struggled to get even 4 pages written. Here is an example. This is one of the lead paragraphs on page 1, summarizing DHS’s “progress”:

“Since the President signed E.O. 13865, the U.S. Department of Homeland Security (DHS) has worked to reduce risk from an EMP attack by seeking to develop a greater understanding of EMP effects on critical infrastructure, national critical functions, and national essential functions, and by taking key actions to address known EMP-related vulnerabilities to critical infrastructure. Our outreach and analysis are used to identify priorities for future security and mitigation efforts and to develop the case for private sector investment in technologies and capabilities that have a definable and traceable reduction of risk to the EMP threat. Based on this work, the Department will advise the public and private sectors on the most effective mitigation investments including, when appropriate, making recommendations to other federal departments and agencies.”

Ahem. What are you seeking to understand, DHS? We have numerous reports by the Congressional EMP Commission that should help “develop” your understanding. Sounds like DHS is continuing to “admire the problem.” This paragraph is bureaucratic babble.

But wait! DHS said they have taken “key actions.” Unfortunately, upon reading the remaining 3 pages of the report, these “key actions” are elusive. Most of the “actions” DHS cites had occurred prior to the Executive Order—it’s like submitting the same paper over and over in college.

For example, DHS says they have developed a “National Critical Function Set.” The problem is that this list was developed prior to the March 26, 2019 Executive Order. The website went up on March 5, 2019. See the screen shot to the right taken on September 6, 2020. The website is HERE.

“There are a number of field demonstration (or pilot) projects planned and underway by both DHS and DOE to assess EMP vulnerability and then deploy, evaluate, and validate EMP mitigation and protection technologies. One such pilot is the San Antonio Electromagnetic Defense Initiative.”

It is important to note that DHS did not initiate the San Antonio Electromagnetic Defense Initiative. They came late to the party once it was already in full swing. DHS misleads us in its report by appearing to take credit for initiating this project. (Some bureaucrats in DHS would love for us to believe this was their idea.) The fact is, DHS is now supporting this project and there are some patriotic DHS employees  working hard to make it successful , but in no way, shape of form was this a DHS initiated project.

Other than that, DHS says it is “refining” models. In sum, the DHS EMP Progress report is wholly unsatisfactory, reporting little or no actual progress. (Or, to quote Bill Shakespeare: “It is a tale told by an idiot, full of sound and fury, signifying nothing.”)

One and a half years after the EMP Executive Order, this is it?

Dr. Peter Vincent Pry, who served as the Chief of Staff for the Congressional EMP Commission and who presently heads a Congressional Advisory Board, The EMP Task Force on National and Homeland Security, points out in his newest book:

Can FEMA Come Through?

The only potential bright spot I see in the DHS EMP Progress Report is that the Federal Emergency Management Agency (FEMA) is planning an EMP exercise for 2021:

“FEMA is developing an interagency EMP exercise to be conducted in fiscal year 2021. The exercise will address the unique, widespread, cross-sector effects of an EMP event and challenge planning assumptions used by federal planners when considering EMP actions.”

FEMA: Please, for the sake of the American people, don’t make this a paper tiger. Make the scenario as hard as an EMP or GMD event would actually be. Make us suffer in the exercise so that we can prepare for a worst-case event—and survive if it ever actually happened. The upside is that if we are preparing for a worst-case scenario, we will find ourselves more prepared for other hazards, such as a cyberattack, physical attack, or pandemic. (Or even “mundane” catastrophic hazards such as hurricanes and earthquakes.)

We need to spin this exercise down to the local level in every community in the U.S.

Who Would Be Satisfied With DHS’s “Progress”?

Upon much reflection, I can only think of five who would think we are making sufficient progress to protect the United States from an EMP attack (or GMD event from solar activity):

And here are the main stumbling blocks to protecting the electric grid from an EMP or GMD event that I have observed:

Let me be clear: there are some really good career employees in DHS, FERC (and possibly DOE)—real patriots—who want to protect us. Are their voices being heard? Unfortunately, it does not appear so.

As an agency, I fear that DHS—just like the Department of Energy (DOE) and the Federal Energy Regulatory Commission (FERC)—has been unduly influenced by the electric utility industry. The electric utility industry is vehemently fighting against EMP protection with an army of attorneys and lobbyists and a ton of money to Congress. Meanwhile, DHS continues to admire the problem, tweak its models and put out meaningless “progress reports” reporting no progress. Coincidence?

Mr. President, the swamp at DHS, DOE and FERC needs immediate draining or our country will remain vulnerable to an electromagnetic pulse catastrophe.