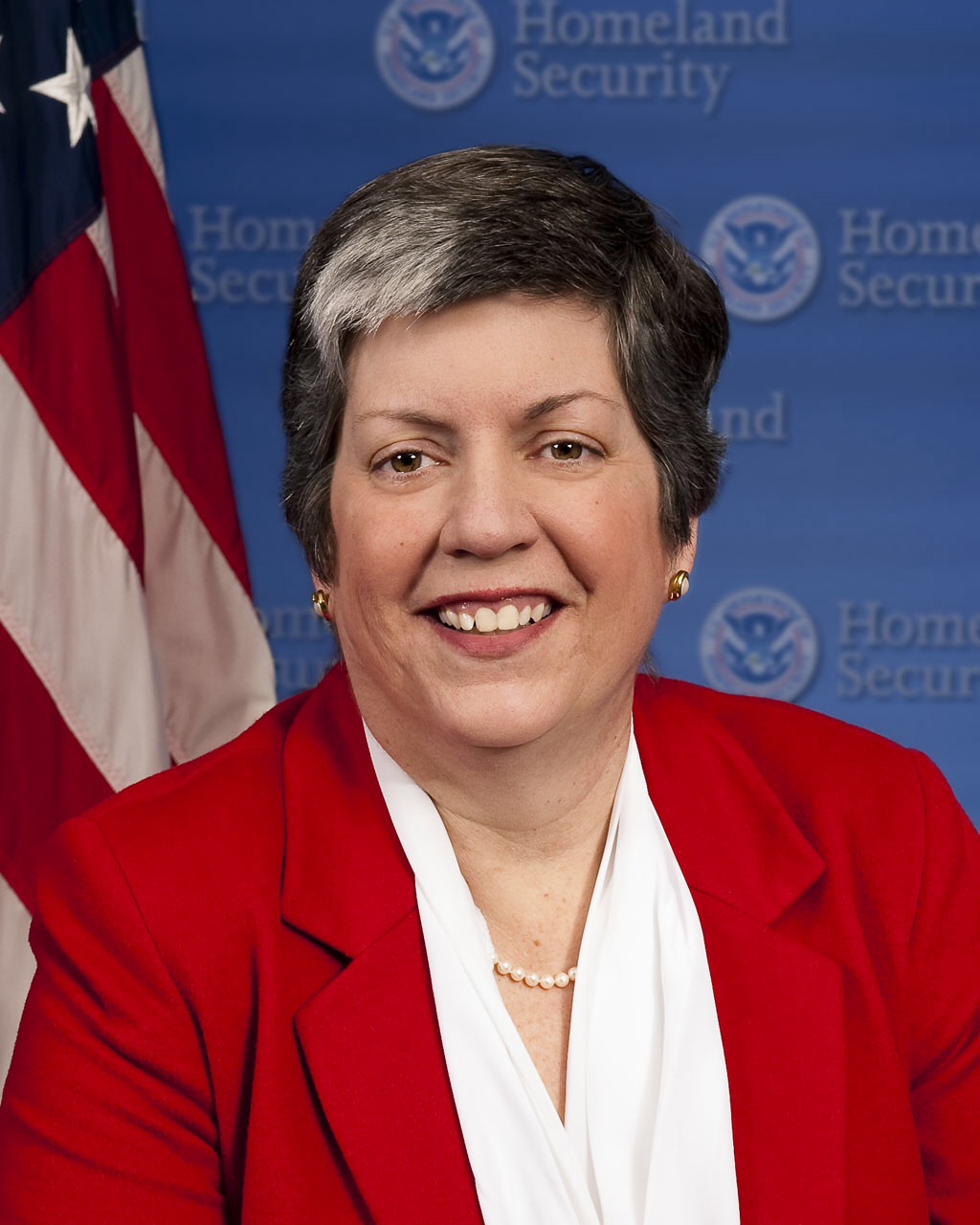 Published on Feb 15, 2013 by PBS NewsHour. (Time: 9:35) Among the initiatives launched by President Obama in his State of the Union address was a compressive cyber security plan. Homeland Security Secretary Janet Napolitano talks with Ray Suarez about combating the growing threat of cyber attacks and the top three countries poised to launch cyber attacks against the U.S.