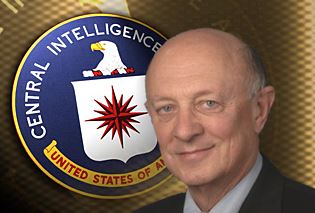 Washington, D.C. On July 29th, President Bill Clinton’s former Director of Central Intelligence, R. James Woolsey, led a panel discussion on the growing — and perhaps imminent — threat of a natural or nuclear electromagnetic pulse (EMP) to the U.S. electric grid and other critical infrastructures that sustain modern civilization and the lives of millions of Americans.  The event was sponsored by the newly established EMP Coalition, of which Mr. Woolsey is the Honorary Co-Chair along with former House Speaker Newt Gingrich.

Other participants were Ambassador Henry Cooper and Dr. Peter Vincent Pry.  Ambassador Cooper led strategic arms control negotiations with the USSR under President Reagan and served as the Director of the Strategic Defense Initiative Organization under President George H.W. Bush.  His is currently the Chairman of High Frontier, an organization dedicated to protecting the United States from nuclear attack.  Dr. Pry served on the Congressional EMP Threat Commission, as a professional staff member on the House Armed Services Committee and as an analyst in the CIA.  He is now the Executive Director of the Task Force on National and Homeland Security, a congressional advisory board dedicated to national resiliency in the face of EMP and other threats.