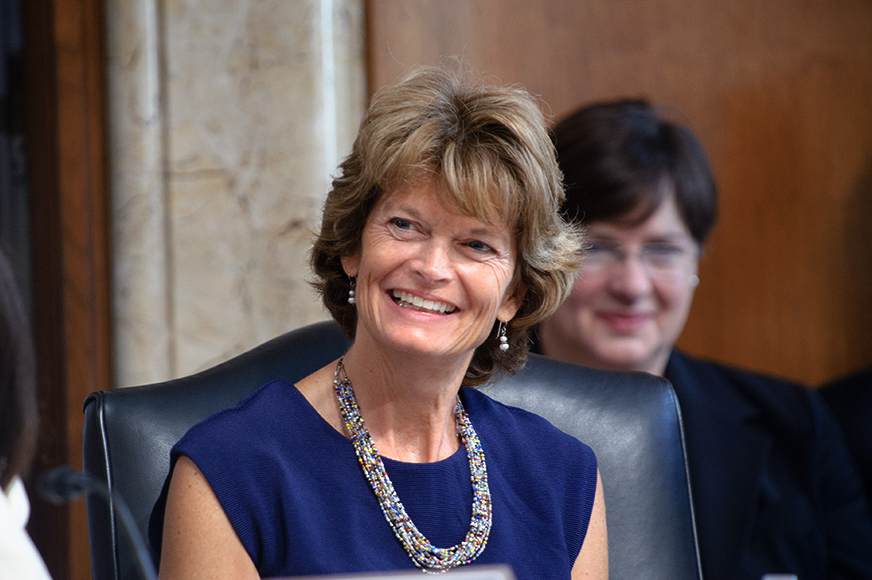 I am writing in regard to the systemic coverup of electric grid standard violations by the utility industry and their self-regulatory body, the North American Electric Reliability Corporation (NERC). This coverup has been enabled by the Federal Energy Regulatory Commission (FERC).

I am a regular citizen who has discovered the magnitude of this betrayal of the public trust. I ask that your committee open a formal investigation. With continuing wildfires caused by utilities in the Western Interconnection, and the names of vegetation management violators being hidden, many lives are at risk. A cybersecurity attack and resulting long-term blackout could also cause widespread casualties.

In February of 2018, I read about a “white hat” security researcher who found confidential records of PG&E’s network configuration, including passwords, on the public internet. Checking the FERC library, I found a record of a cybersecurity standard violation in about the same timeframe. However, FERC and NERC did not name the violator, instead calling the utility an “Unidentified Registered Entity.”

I filed a Freedom of Information Act (FOIA) request – and an appeal when my request was denied – in order to obtain the identity of the violator.[1] To this day, further details are still withheld from public examination.

On August 24, 2018, the Wall Street Journal ran a story titled: “PG&E Identified as Utility That Lost Control of Confidential Information.” Subtitle: “As a result of 2016 failure, 30,000 records about PG&E’s cyber assets were exposed on the internet.”[2] This was the first time the public found out about PG&E’s massive cyber breach and that PG&E was the violator subjected to a 2.7 million dollar regulatory fine. I was quoted in the Wall Street Journal article and cited as the source of the information.

I did further research and discovered that since July of 2010, NERC has routinely been withholding the identities of regulated entities that violate Critical Infrastructure Protection (CIP) Standards even when there is no reasonable “national security” reason to do so. FERC has allowed this odious practice to continue, even though the agency has a regulation clearly stating that the Notices of Penalty will be disclosed to the public after the vulnerability is remedied.[3]

My research has uncovered that FERC has hidden information in 243 dockets involving at least 1465 registered entities between 2010 and 2018. Attached is a list of these dockets for your review. I have filed FOIA request for these records, but I expect, as happened previously, NERC will oppose the release of this information and FERC will deny my request. I believe that without the intervention of your oversight committee, this FERC/NERC cover up will likely continue.

A review of the publicly available information on these dockets reveals troubling issues, however, without the disclosure of the names of the entities and the text of settlement agreements, it is impossible for the public to fully appreciate how standards violations by utilities place lives at risk. Here are some examples:

After this FERC/NERC cover up started in July of 2010, there has been less incentive to fix the grid security problems. That’s why disclosure is important. Why should utilities spend money to fix grave cybersecurity issues if they know that 1) if caught, the friendly regulator will “settle” the violation privately, 2) the utility can negotiate a trivial fine, and 3) the utility’s name will not be disclosed to the public?

I request that your Committee hold a hearing on this critical matter. I am willing to testify as to my findings and research, as well, as why this conduct by NERC and FERC is endangering the U.S. electric grid and the public safety.

Attachment: FERC Dockets where identities of CIP violators were withheld from the public

[3] 18 CFR § 39.7 (b)(4) provides that: “Each violation or alleged violation shall be treated as nonpublic until the matter is filed with the Commission as a notice of penalty or resolved by an admission that the user, owner or operator of the Bulk-Power System violated a Reliability Standard or by a settlement or other negotiated disposition.” [Emphasis added.] Further, 18 CFR § 39.7(d)(1) provides that a notice of penalty by the Electric Reliability Organization shall consist of, inter alia: “The name of the entity on whom the penalty is imposed.”