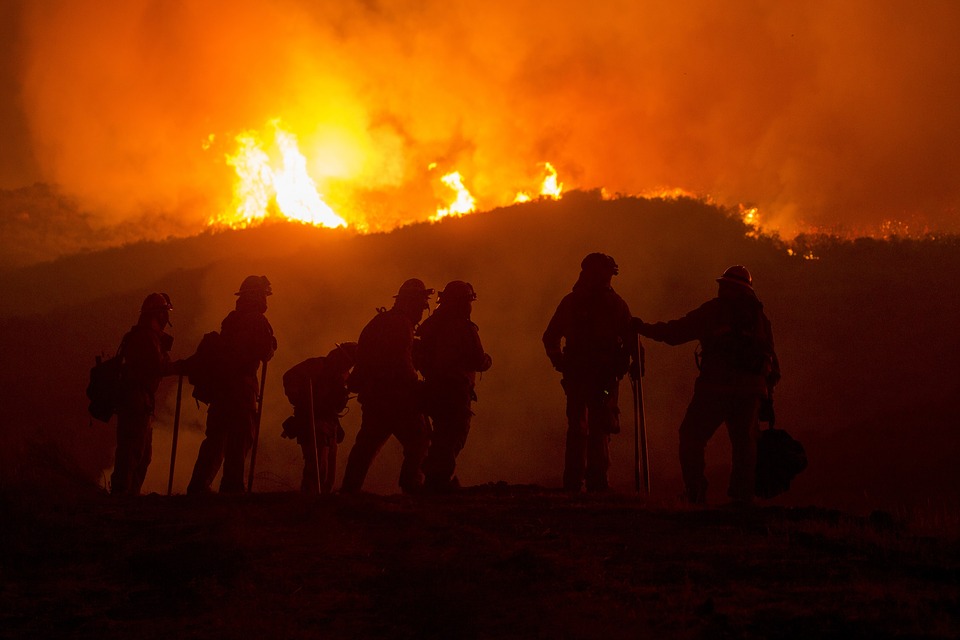 After the Great Northeast Blackout of 2003, getting a “Transmission Vegetation Management” standard took over a decade. Now there is evidence of another NERC cover up

“Transmission Vegetation Management” may seem to be a mundane topic, but there has been some extraordinary recent news in the region that comprises the Western Interconnection of the electric grid. For one, Pacific Gas and Electric (PG&E) has been under investigation for its role in the recent California wildfires. California’s attorney general recently said the PG&E could be actually charged for murder or other crimes for its role in the wildfires and, in fact, PG&E has announced that it will likely seek bankruptcy protection due to its liability in the wildfires.

So, yes: the transmission vegetation management standard is important.

PG&E is located in a region which is regulated by the Western Electricity Coordinating Council (WECC). WECC has been delegated authority by the North American Electric Reliability Corporation (NERC) to regulate the area encompassing the Western Interconnection of the electric grid. NERC is the designated “Electric Reliability Organization” – a non-profit self regulatory organization that nominally reports to the Federal Energy Regulatory Commission (FERC). (For more on how the grid is regulated, CLICK HERE.)

“Transmission Vegetation Management” is a NERC reliability standard presently designated FAC-003-4. (It has gone through several revisions: FAC-003-1 through FAC-003-4.) The standard came into being as a result of the Great Northeast Blackout of 2003 which was caused by – you guessed it – untrimmed foliage. Basically, a tree branch in Ohio caused a cascading outage that affected 55 million people in the northeastern U.S. and Canada.

Is there a NERC “Transmission Vegetation Management” Cover Up?

If you have been following this blog, you know that we exposed PG&E as being being the violator at the center of a massive industry-wide cyber security cover up. We have now uncovered evidence that NERC has used the cyber cover up to sweep other violations under the rug – including transmission vegetation management violations in the very region where PG&E and the Camp Fire was located!

Here is an example of what a transmission vegetation management violation looks like:

So, as you can see, Pacific Gas and Electric (PG&E) was fined $100,000 on July 31, 2009 for violating the transmission vegetation management standard – then FAC-003-1. But at least, at the time, this information was disclosed to the public.

However, we have uncovered a massive cover up that began in July 2010 whereby NERC withheld the names of Critical Infrastructure Protection (CIP) violations from the public. Don’t worry, we have filed two Freedom of Information Act requests to get to the bottom of this. (Read first here. Read second here.) But during the early years of this cover up, other violations – including transmission vegetation management violations, were also covered up. Here are four examples from the Western Interconnection:

Did PG&E Benefit from the NERC/WECC Cover Up?

So those are four examples that I rooted out of NERC and WECC covering up the identity of the violator of transmission vegetation management standards in the Western Interconnection – the same place where over 86 deaths occurred in the “Camp Fire” – the deadliest and most destructive wildfire in California history. And also one where a “regulated entity” (PG&E) has been found to have significant liability.

Do we know whether one or more of these cases are PG&E? No, we don’t because this information has been withheld from the public by WECC and NERC (unopposed by our sleepy federal regulator, FERC).

But doesn’t the public have a right to know who these violators are? Perhaps FERC’s oversight body – the Senate Energy and Natural Resources Committee – would also be curious.

Read UtilityDive’s report HERE. (Wouldn’t it be interesting if one or more of these covered up “Transmission Vegetation Management” violations turned out to be PG&E? That would show a pattern before the recent wildfires…)