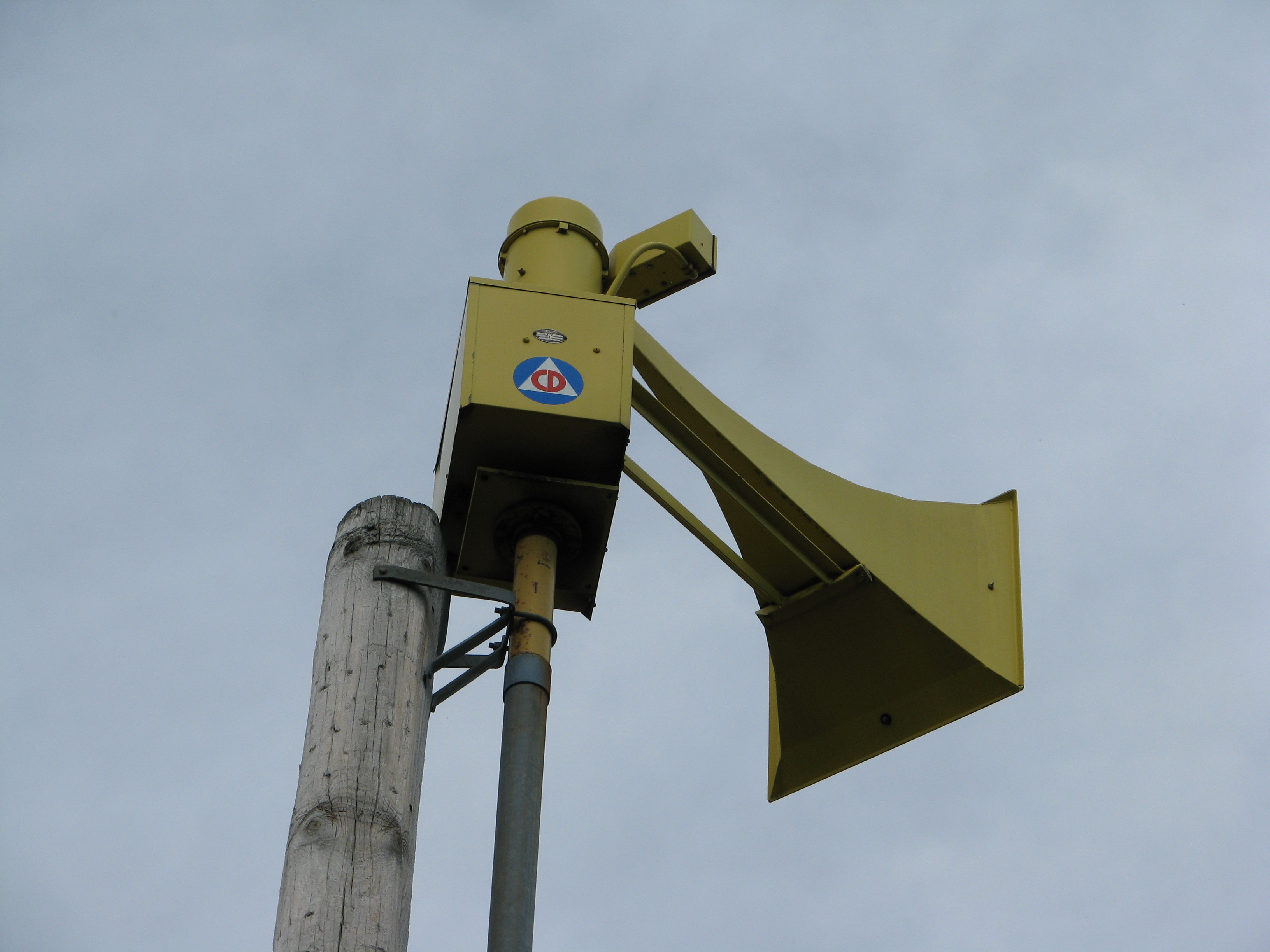 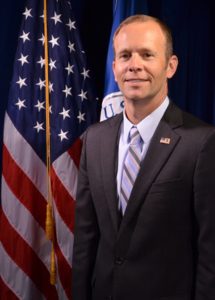 FEMA Administrator Brock Long testified before the House Appropriations Committee on November 30, 2017 and what he said was a game changer. Here are some key points he made:

FEMA Administrator Brock Long summed it up with this simple statement. So what is the present culture? 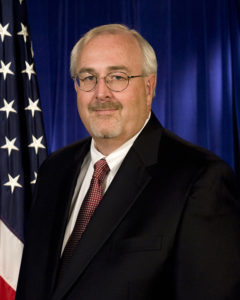 Mr. Long made several comments that we need to focus more on pre-disaster mitigation and that resiliency is at the local level.  Most importantly “it’s going to have to be a whole community effort on the pre-disaster side.”

Some of Mr. Fugate’s “sins” also apply, particularly that “we build our emergency management team around government, leaving out volunteer organizations, the private sector, and the public” and that “we treat the public as a liability.”

Both are saying that resiliency takes a village.

Also, very worthy of note are two other of Mr. Fugate’s “sins”: “We plan for what we are capable of responding to” and “we exercise to success.” (See my GridEx post for an example of this.) This theme is echoed by Mr.Long’s comments about FEMA ending up as the first responder – which it was never meant to be.

The message is that at a local level, we need to re-boot some form of civil defense. In order to have more resilient and prepared communities, the local government cannot do it alone. developing a local non-profit civil defense organization is a resource multiplier.

Mr. Long says that the lessons from the response and recovery operations this year will transform the field of emergency management forever. The largest part of this transformation must be at the local community level.