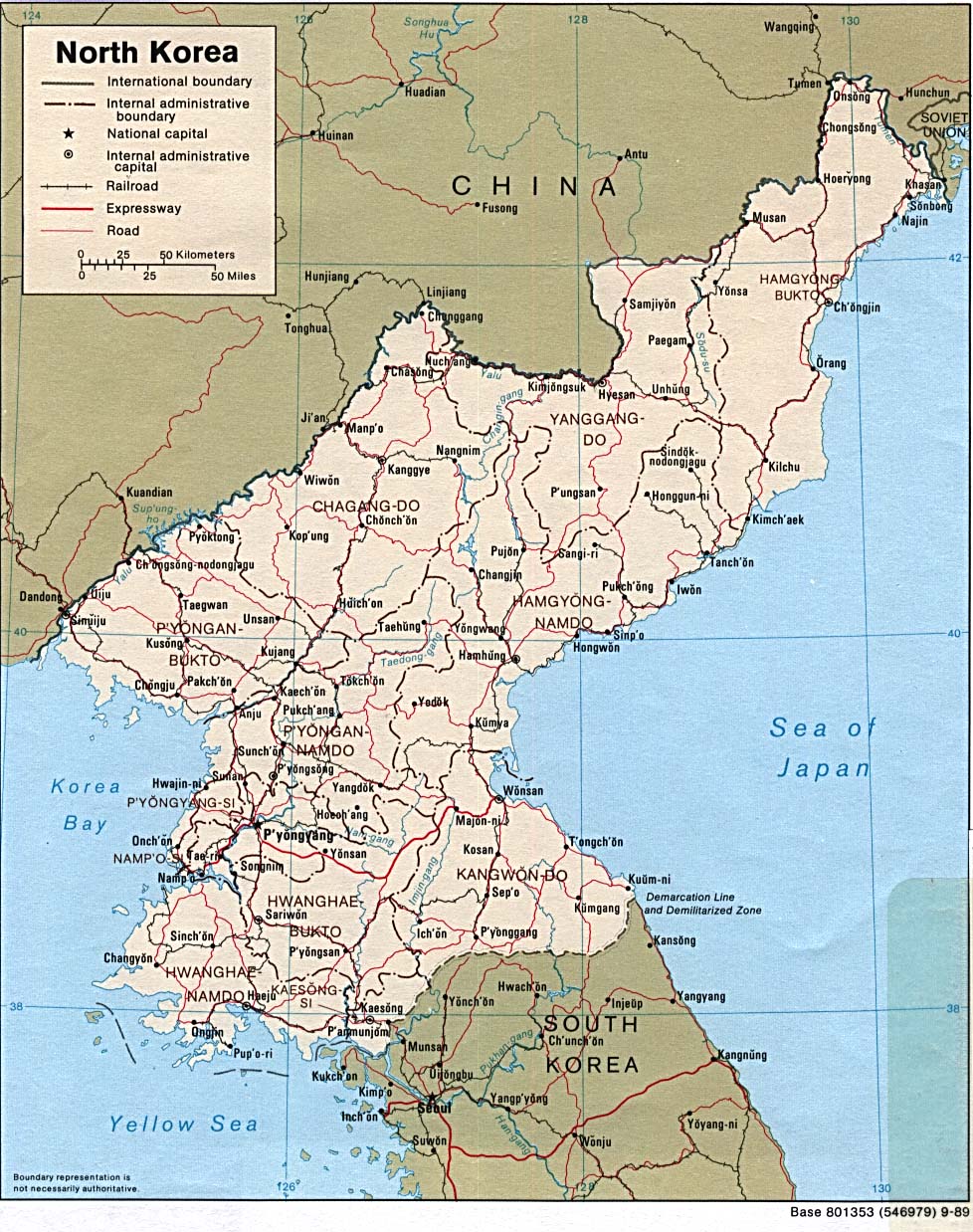 North Korea ‘ratifies’ nuclear strike against US. Published on Apr 4, 2013 by RT. North Korea’s military says it’s now officially authorized to wage a nuclear attack against the US – to counter what it calls Washington’s aggression. Pyongyang warns an explosion is imminent – and war could break out ‘today or tomorrow’.

South Korean-based journalist Joseph Kim has more on the latest in a series of threats. 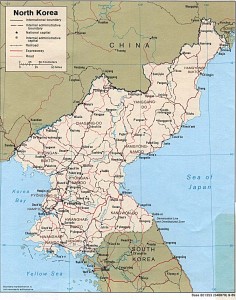