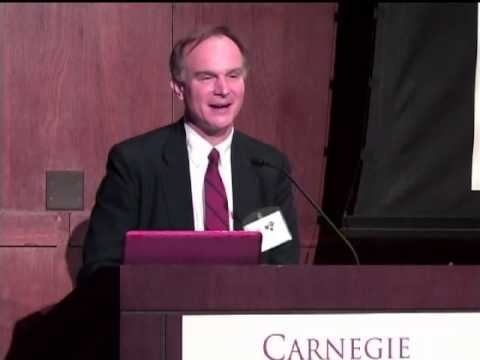 “Engaging Utilities for Honest Appraisals of Grid Security” by Thomas Popik, Foundation for Resilient Societies Chairman and NERC Geomagnetic Disturbance (GMD) Task Force Observer: Chairman of the Foundation for Resilient Societies, outlined his interest and work as a private citizen to learn about electric grid unreliability and the need to protect it from even greater threats such as solar storms. His activity included a formal petition to the Nuclear Regulatory Commission regarding the safety of nuclear power plants in the event of a long-term grid outage. Formal announcement of the disposition of his petition is expected by mid December 2012. He encouraged listeners to get further involved including providing comment to the current FERC call for comment on their proposed ruling that industry create standards to protect their infrastructure from geomagnetic disturbances.