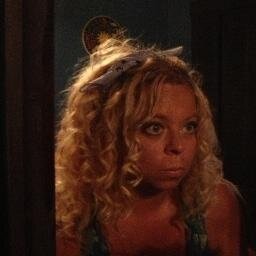 Tara Dodrill interviews Prepping for a Suburban or Rural Community author Michael Mabee is this weeks’ Common Sense Prepping radio show. Mike is very concerned about the vulnerabilities of the power grid and what would happen in American should the fragile electrical system fail. Mabee does not focus on a particular cause of a grid down situation, as he very accurately notes, the catastrophic end results for the populace would be the same despite the cause of a power grid failure.

Commons Sense Prepping: In Prepping for a Suburban or Rural Community, you focus on the need for all Americans to become more self-reliant. Do you feel, as many off-grid and homesteaders do, that being so dependent upon technology has made an entire generations of Americans weak?
Michael Mabee: We are generations removed from adversity and generations removed from self-reliance. This definitely makes us weak. Anybody who lived through the great depression is in their 80s or 90s now. For most Americans, we were born and grew up dependent on technology, specifically the power grid. We are not self-reliant – we are grid-reliant. Everything is fine as long as all our infrastructures work – food, water, sanitation, medical care and our government. But all of these infrastructures – including basic rule of law – are completely dependent on the power grid. The majority of people don’t think of it; without the electric grid, there is no food, no water, no sewers, no sanitation and quickly degrading medical care and rule of law. We are not just weak, we are addicts. The majority of us will literally die of starvation and disease if we lose the grid long-term.