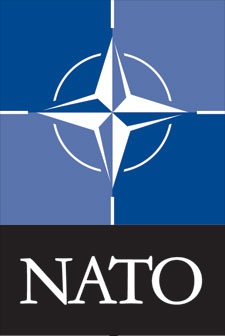 Imagine seeing a suspected suicide bomb car approaching. What are your options? Signal, shoot, flee? Now there’s a new option. A technology is being tested at a secret location in Norway that can make a car’s engine cut out using high-intensity jammers. Better still, it can also take out drones, jet skis, and any other vehicle used to deliver bombs. And it has also positively tested disrupting remote control-activated bombs — even chemical and biological ones. This NATO video shows the device being put through its paces using fast cars, briefcase bombs and drones as it prepares to be unveiled.