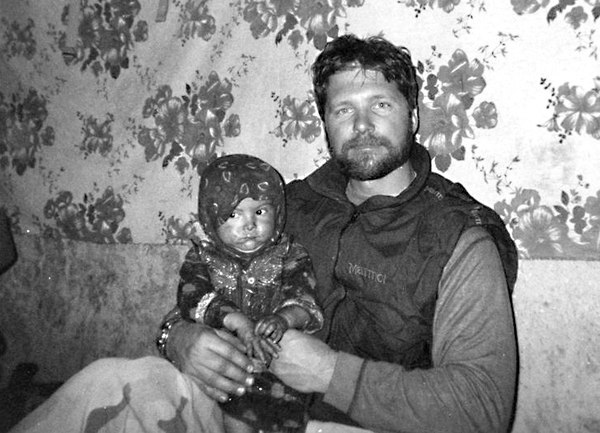 Below are two must-see videos on the actions of MSgt. John Chapman on the Takur Ghar mountaintop on March 4, 2002, during the Battle of Roberts Ridge. The first video is actual footage from a drone during the battle.