Real American Blackout: Will GridEx II Protect Against It or Ensure It Happens? Published on Oct 28, 2013 by the Center for Security Policy (SecureFreedom on YouTube) (Time: 18:59)

On October 27th, 2013, National Geographic aired a docu-drama entitled “American Blackout.” It simulated what would happen to our country, its economy and its people if a cyber attack shut down the nation’s electric power distribution system known as “the grid.”

As the movie makes clear, in just 10 days, hundreds of thousands lost their lives, vast destruction of property occurred and societal breakdown was underway.

Is such an horrific scenario a real possibility? Could the grid, in fact, be taken down in other ways that would deny the nation electrical power for far longer than 10 days? If so, what would be the consequences?

Several members of the EMP Coalition and other experts speak on this video including: 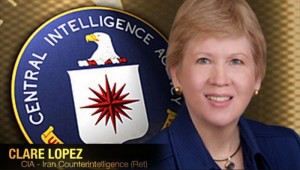