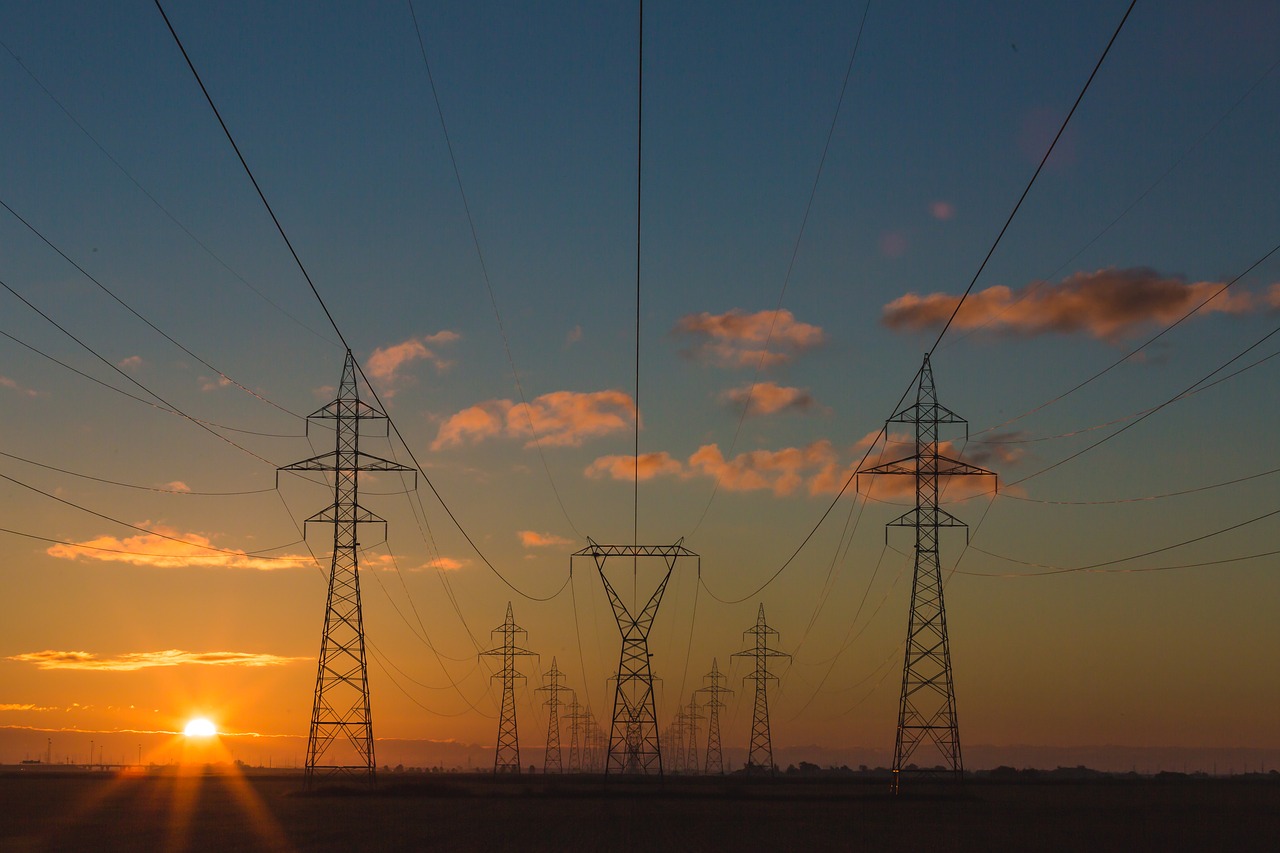 I previously described what smells like a electric utility industry cover-up of a massive cyber breach which endangered the electric grid – and endangered countless American lives. In sum, a large utility company exposed a massive amount of data that could enable hackers or state actors to gain access to the electric grid. This appears to be a major violation which jeopardized the reliability of the electric grid. [Click here for details.] 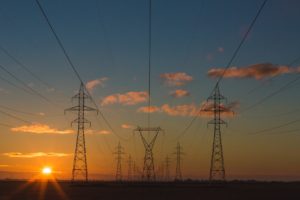 Yet the regulatory response of the North American Electric Reliability Corporation (NERC) and the Western Electricity Coordinating Council (WECC) to this massive data breach amounted to an “oopsy.” The unidentified utility agreed to pay a paltry 2.7 million dollar fine, did not admit fault and had its identity withheld in the regulatory filings on the incident. This provides no incentive to companies in the electric utility industry to protect the grid. If they violate cyber security standards, they can essentially get away with it.

The public has a right to know who endangered them and the details of the “settlement.”  So, yesterday I filed a motion to intervene in the case with the Federal Energy Regulatory Commission (FERC), requesting that the federal government review this matter and disclose the name of the company that endangered the electric grid. Read the motion below. I have also filed a Freedom of Information Act (FOIA) request with FERC.

For starters, the Federal Energy Regulatory Commission must not allow this electric utility industry cover-up to stand.

UNITED STATES OF AMERICA
BEFORE THE
FEDERAL ENERGY REGULATORY COMMISSION

Michael Mabee, a private citizen, requests the Commission’s leave to intervene in the above captioned docket, pursuant to 18 C.F.R. § 39.7(e)(4)[1]. My proposed intervention is limited to requesting that the Commission review this Notice of Penalty to insure that it is in the public interest. Based on the limited public information available, this Notice of Penalty raises several significant public interest concerns.

Background on the Intervenor

I am a private citizen with expertise on emergency preparedness, specifically on community preparedness for a long-term power outage. My career includes experience as an urban emergency medical technician and paramedic, a suburban police officer, and in the federal civil service. In the U.S. Army, I served in two wartime deployments to Iraq and two humanitarian missions to Guatemala. I retired from the U.S. Army Reserve in 2006 at the rank of Command Sergeant Major (CSM). I was decorated by both the U.S. Army and the federal government for my actions on 9/11/2001 at the World Trade Center in New York City. In sum, I have a great deal of experience – both overseas and in the U.S. – working in worlds where things went wrong. I have studied the vulnerabilities of the U.S. electric grid to a variety of threats. My research lead me to write two books about how communities can prepare for and survive a long term power outage.[2] I continue to write extensively on emergency preparedness for blackout.

On February 28, 2018 NERC issued a “Notice of Penalty regarding Unidentified Registered Entity”[3] in which the NERC-anonymized entity apparently agreed to pay penalties of $2,700,000 for two very serious violations of the Critical Infrastructure Protection (CIP) NERC Reliability Standards. According to NERC, this data breech involved “30,000 asset records, including records associated with Critical Cyber Assets (CCAs). The records included information such as IP addresses and server host names.”

“These violations posed a serious or substantial risk to the reliability of the bulk power system (BPS). The CCAs associated with the data exposure include servers that store user data, systems that control access within URE’s  Control centers and substations, and a supervisory control and data acquisition (SCADA) system that stores critical CCA Information. The data was exposed publicly on the Internet for 70 days. The usernames of the database were also exposed, which included cryptographic information of those usernames and passwords.

For the forgoing reasons, I request that the Commission fully review the notice of penalty and the surrounding circumstances to insure that the resolution is in the public interest and that the identity of the “Unidentified Registered Entity” is promptly disclosed to the public.

[7] 18 CFR § 39.1 defines “cybersecurity incident” as “a malicious act or suspicious event that disrupts, or was an attempt to disrupt, the operation of those programmable electronic devices and communications networks including hardware, software and data that are essential to the Reliable Operation of the Bulk-Power System.”