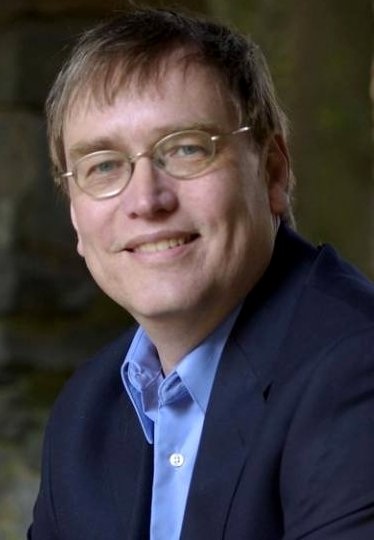 Dr. William R. Forstchen on the EMP and cyber threats at the American Center for Democracy.

EMP is a first-strike weapon.  And it’s a technological game changer.  Throughout the history of warfare, we have always seen that the losing side in a war often trumps the victor in the next conflict by rethinking the paradigm.  A very simple example is Crecyand Agincourt, battles fought during the 100 Years War of the 14th & 15th century where the M-1 tanks of their time, the French armored nobility, suddenly encountered English longbow men.

Thus we see all the way to the present a technology that’s been dismissed (or recently realized) that trumps what’s considered to be the existing, dominant force on the battlefield.  What is the primary issue that Sun Tzu talks about – and almost every military writer after him – regarding the opening moves of warfare? The destruction of command and control.  If you can shut down the command and control of your opponent, you have pretty well won the day before battle is even joined.  What is the best way, currently, to take out command and control?  It would be cyber attack or EMP.