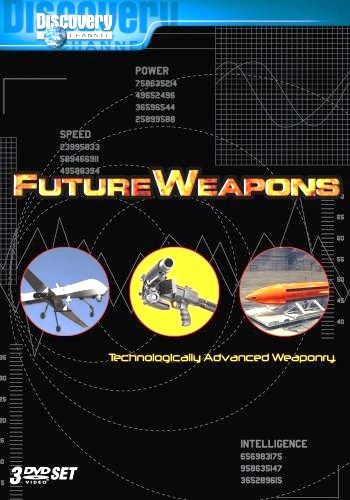 Peer into the future with weapons – including powerful lasers and EMP bombs – that are more subtle and sinister than anything ever before. Former Navy SEAL Richard Machowicz reveals the weapons that military units will fight with in future battles. More sinister and subtle than anything that’s been seen before, these weapons can destroy entire cities in the blink of an eye. The EMP bomb paralyzes a city with an invisible electromagnetic pulse, sending civilization back into the dark ages. The LRAD weapon strikes down human targets with low frequency noise; and powerful lasers take the place of bombs and bullets, when a laser mounted in a plane incinerates other planes and ground targets at the speed of light. The future has arrived!