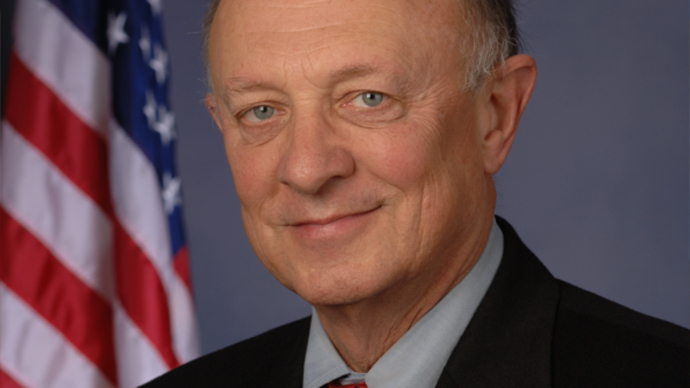 Dear Chairman Chatterjee and members of the Commission,

Alongside Former House Speaker Newt Gingrich, I am an honorary co-chairman of the Secure the Grid Coalition, which was founded in 2014 by the Center for Security Policy to address the incredible vulnerabilities of the U.S. electric grid to all hazards.

I have held Presidential appointments in two Republican and two Democratic administrations, served as Director of Central Intelligence, as Ambassador to the Negotiation on Conventional Armed Forces in Europe, as Under Secretary of the Navy, as General Counsel to the U.S. Senate Committee on Armed Services, as Delegate at Large to the U.S. Soviet Strategic Arms Reduction Talks (START) and Nuclear and Space Arms Talks (NST), and as an officer in the U.S. Army. As a senior advisor to the Congressional EMP Commission and as chair of the United States Energy Security Council, I fully recognize that every one of America’s 16 critical infrastructures depend upon the U.S. electric grid.

I joined this Secure the Grid Coalition in the wake of a full decade of inaction on the part of government and industry to address the significant threat of EMP to the electric grid, revealed in 2004 by the Congressional EMP Commission. By 2014 we had witnessed, time and again, industry lobbyists work against legislative attempts in Congress to protect the grid. The year prior, in the wake of the sophisticated physical attack on the PG&E Metcalf Substation, we witnessed FERC direct NERC to set a standard for physical security. Effective lobbying by the industry then coerced FERC into exempting all generation plants, most high voltage transformers, transmission lines and the grid’s master control rooms from that physical security standard.

The complaint which initiated this docket points out numerous loopholes in the established physical security standard (CIP-014-2) and the fact that there have been only 4 citations issued for violations of the standard – all for administrative violations – in the six years since it was established. I want to commend your Commission for opening this docket after receiving that complaint and I want to encourage you to take this opportunity to deeply analyze the effectiveness and the enforcement of the physical security standard you previously approved against the current threat environment and the reality that our modern civilization depends entirely upon the bulk power system which you regulate.

Americans witness daily the unguarded status of critical electric utility assets, as do our enemies. A growing number of Americans are beginning to understand why these assets remain so vulnerable.

Recognizing this, I ask that you act with a sense of urgency and draw upon expertise from professionals who specialize in defending electric infrastructure. FERC must review the current standard and direct NERC to make necessary changes in substance and enforcement to update it. Our nation’s existence depends upon your Commission getting this right and state regulators following FERC’s example.